Why does privacy matter even if you have nothing to hide?
How COVID-19 has changed social engineering attacks?

What is the 1st Chapter about?

We will begin by visiting the darkest places on the web but, do not worry! Our Experts will guide us on the tricky path towards web security.
We’ll try to hide from big corporations who want to steal our personal data with Francisco. We’ll be attacked, but Matthias has the right skills to win this battle.

Come explore with us! 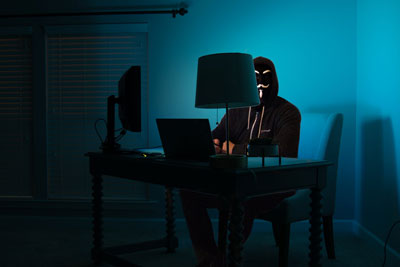 How to be anonymous online and hide your data from hackers

4.1 Billion. This is the number of records breached just in the first half of 2019. Join our expert Francisco on a journey on how to go incognito and be anonymous on the web as much as one can. 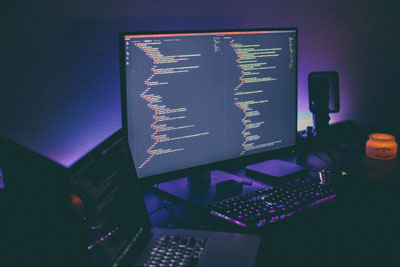 The press, dictatorship opponents, human rights organisations, intimidated minorities and criminals, what do all have in common? We’ll go deep to share some light in the dark. 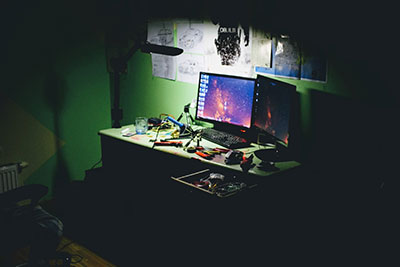 Learn how to defend from these attacks

The COVID crisis has many of us working from home. Here, the dangers of social engineering attacks are higher, as are we are more susceptible to malicious calls than ever before. Matthias will shed light on current attack vectors and how to protect yourself against them.

Meet the speakers of the online event! 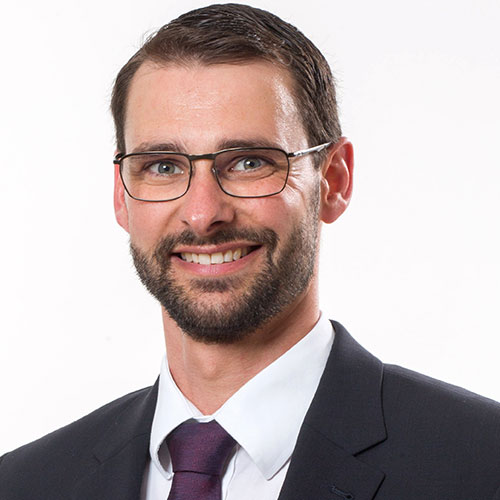 Matthias is an experienced Open Source Intelligence practitioner and social engineer. Starting in the government intelligence sector, he transitioned to the private sector where he helped crack the toughest cases using a mix of online investigations and human interactions. While most of the cases he’s worked on are confidential in nature, he’s posted a small selection on his blog Key Findings (keyfindings.blog). These include everything from corporate research to uncovering large networks of scammers. Matthias lives and breathes intelligence work. For him it is not just a job, it is a passion. 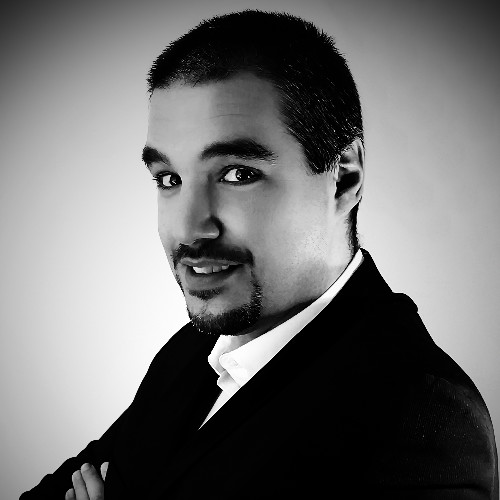 Francisco Gaspar is an engineer by training, CyberSecurity architect by trade and a “team player” by nature.

He is above all a Geek as he breathes technology and he always had a special interest in robotics and Artificial Intelligence and more recently has developed interest in Quantum computing. He tries to be a cybersecurity evangelist whenever he has the opportunity.

He has done consulting projects in several international organizations, with special emphasis on financial services and telecommunications.

He has mentored in a program helping retraining people to be programmers and for the three years he has lived in Dublin, he has been involved as a mentor in launching startups on a program called UpStart at Trinity College Dublin Sponsored by CitiBank.

His must know publication/appearance was in TED, where he has done a TED talk on CyberSecurity. 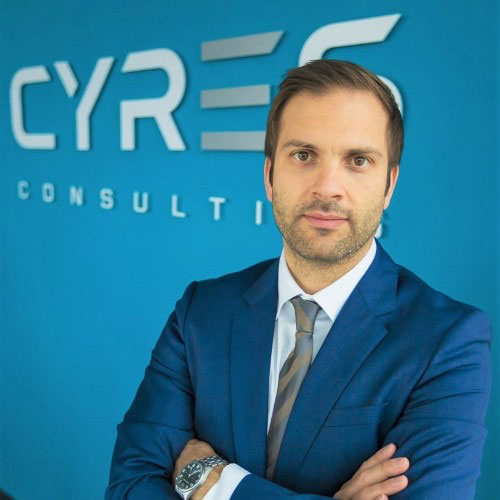 Philipp Veronesi is Founder and Managing Director of CYRES Consulting and advises international corporations on cyber security-related matters. Philipp is an expert in the field of embedded systems with a focus on systems in the automotive industry. For more than a decade, he has managed security projects for leading manufacturers and suppliers. Philipp is a certified trainer and together with the CYRES Academy, he provides worldwide training in cybersecurity for embedded systems. He studied in Villach, Shanghai and London and holds both an Engineering degree (Dipl.-Ing.) in Electrical Engineering as well as a Master’s degree in Business Administration.

The amount of tickets are limited so please consider to register early and avoid missing this opportunity. 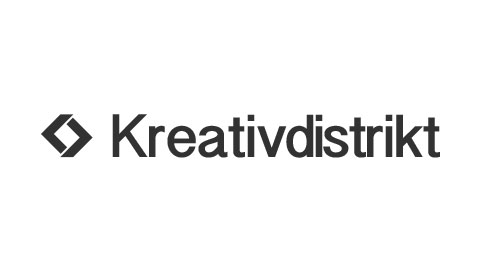 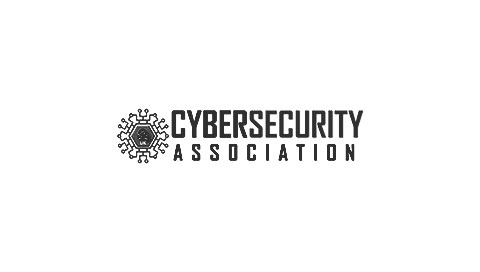 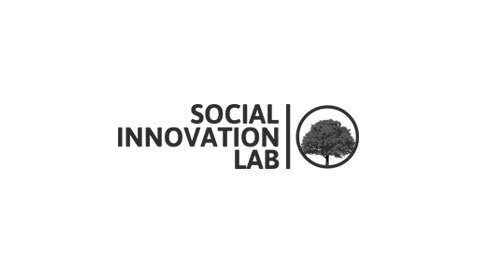 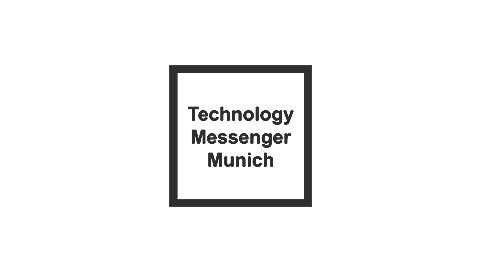 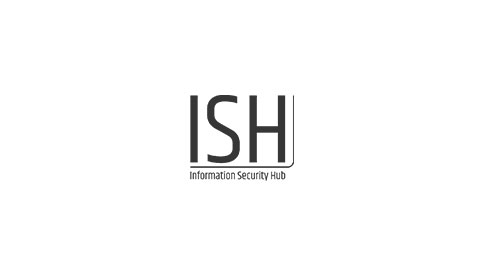 Select the next tech topic 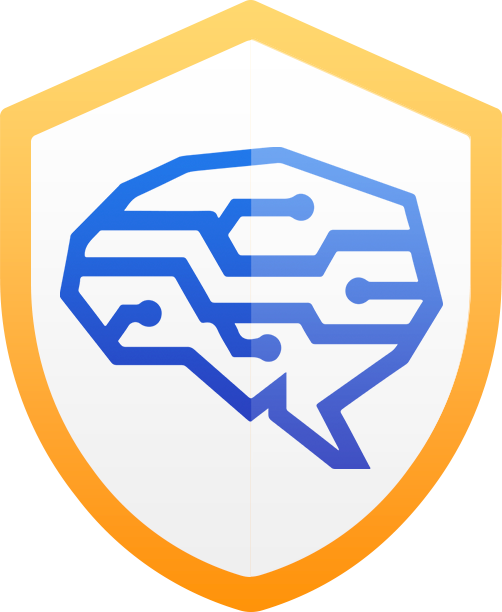 Prepare for your next Online Hackathon! 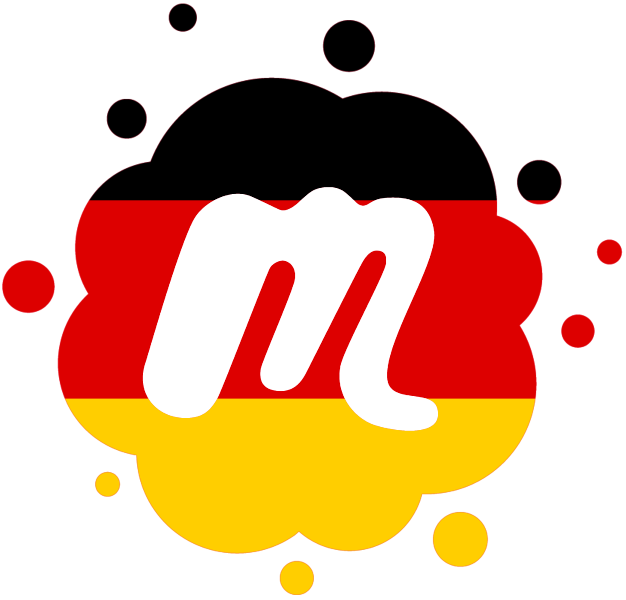 Register to our Meetup Group in Berlin and Munich and access to our local events! We have a lot of new activities planned locally!

Join us in Berlin
Join us In Munich 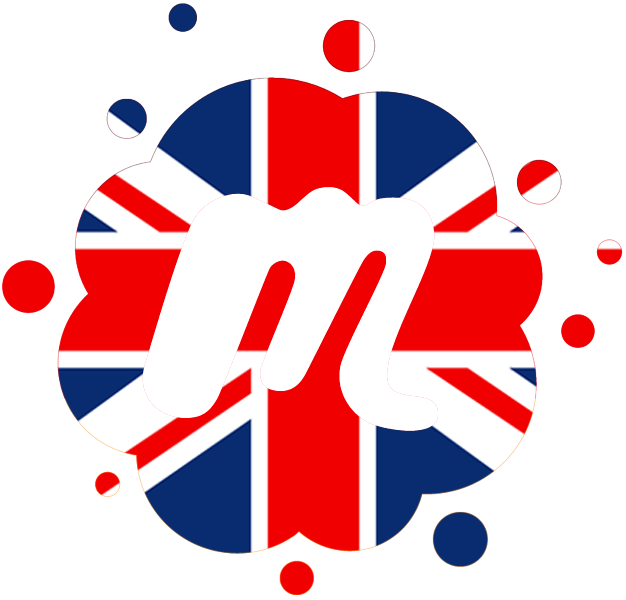 Living in the UK?

Register to our Meetup Group in London and access to our local events! Stay tuned for more soon in the UK.

Join us In London

Don’t miss the opportunity and register for this event! There will be great Keynotes, Demos, a Q&A and a networking session for you to interact with local people. Check the availability of the tickets here:

Register today to the Webinar!

YOU HAVE SUCCESSFULLY REGISTERED! Please review your SPAM Folder.

We use cookies to ensure that we give you the best experience on our website. If you continue to use this site we will assume that you are happy with it.OkPrivacy policy